Get fresh music recommendations delivered to your inbox every Friday.
We've updated our Terms of Use. You can review the changes here.

Dancing On The Moon

from The Mustachioed Pistachio by Teenage Octopus 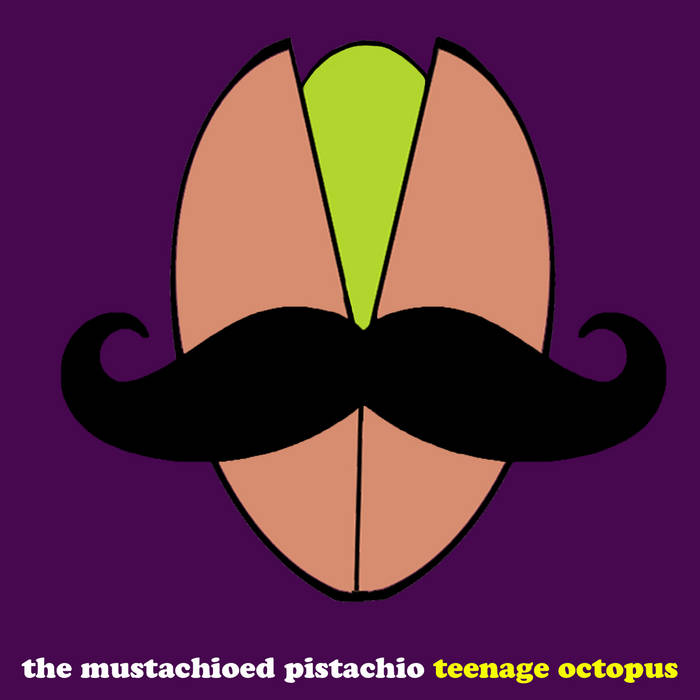 You ought to know a thing or two
You’re the sparkle in my eye, but my eyes are glued
The rocket’s lifting off and our shot is coming soon
If we’d played our cards right, we’d be dancing on the moon

from The Mustachioed Pistachio, released April 26, 2013

Sampa The Great joins the show to discuss her release, "As Above, So Below".